Roy and Susan are ordained ministers and have been doing God’s work since 1997 when they got married.
Roy and Susan Have worked with Point Man International Ministries, Roy since 1991 and Susan since 1997 helping veterans and families (and veterans of life) with post-traumatic stress disorder (P.T.S.D.).
Roy’s love is to be in the marketplace and to train others in street evangelism.
Some of the ways we express God’s love is to pull a cross through cities. Gods work has taken us to Alabama, Alaska, Arizona, California, Colorado, Kansas, Louisiana, Oklahoma, Oregon, Nevada, New Jersey, New Mexico, New York, Washington, Washington DC. We love to partner with other ministries.
small”>Please add us to your prayer list.
Roy has been called to worldwide missions he worked in Hawaii with YWAM on five Islands for two years. In 1995 he returned to Vietnam using the skills he was trained for in the military to bring medical help, among other things, to the people. He had returned to places where he was stationed during the war and to other places around the province of Vietnam. In 2008 Roy went to the Nation of Africa visited and helped develop many house churches. Roy has partnered as part of His Global relief which helped hand out food, clothes and spread the good news of the Gospel in areas where disasters have devastated the countries. The team has brought God’s love and provisions to Indonesia, Mexicali, and most recently Haiti.
We have been working with Robert Fitts encouraging and establishing house churches for seven years.” 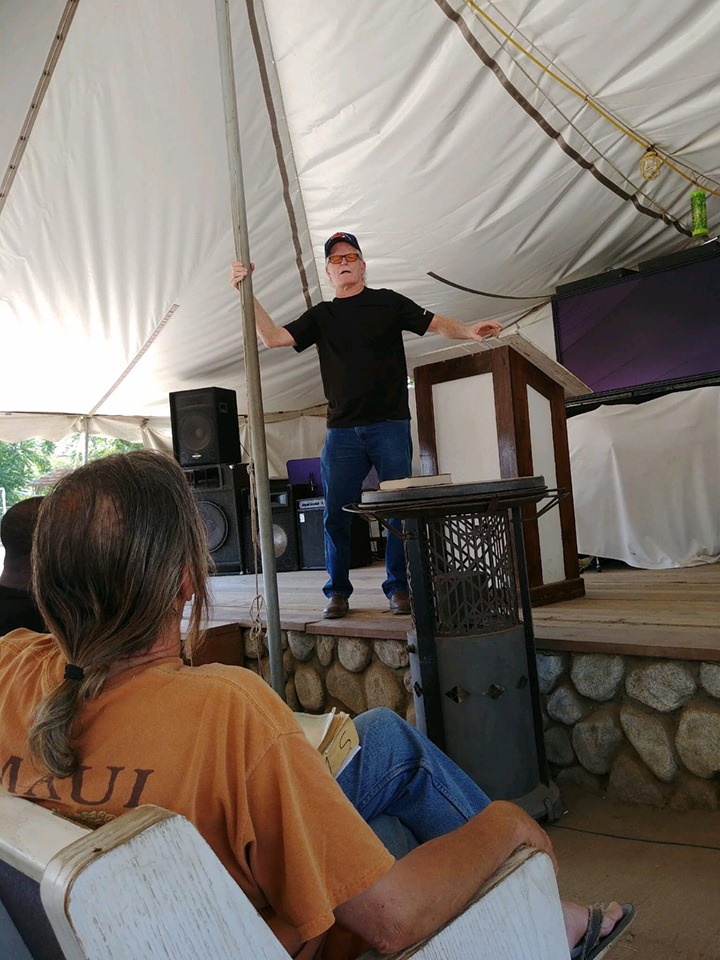 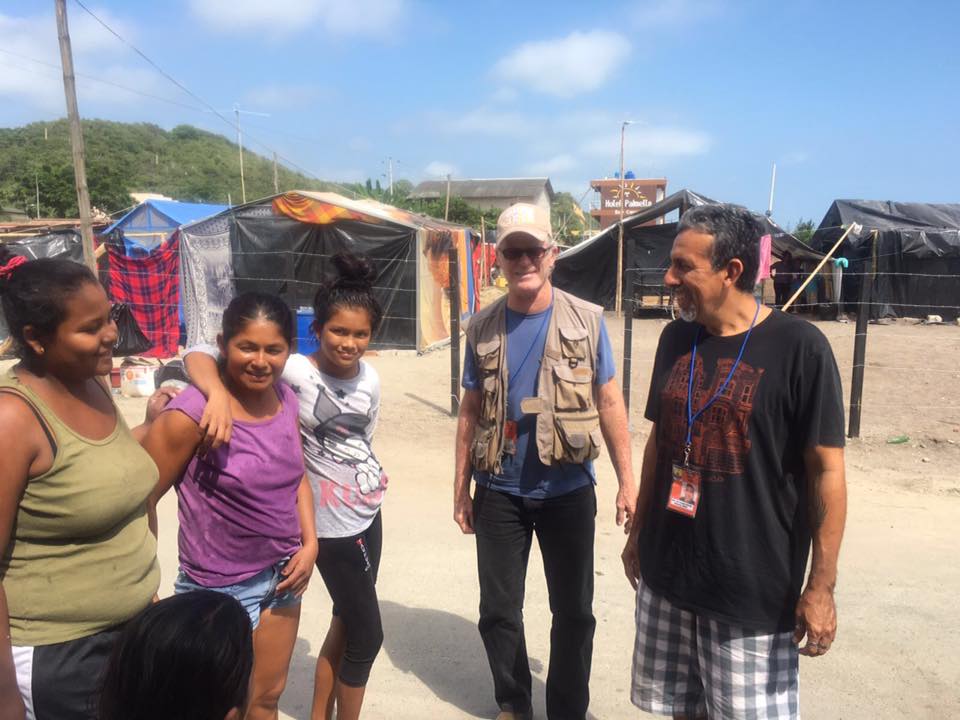 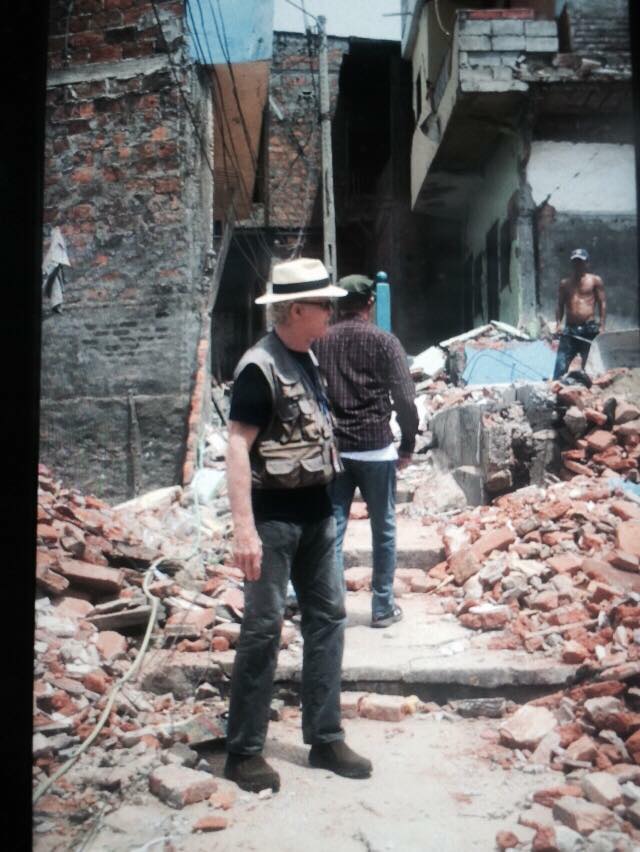 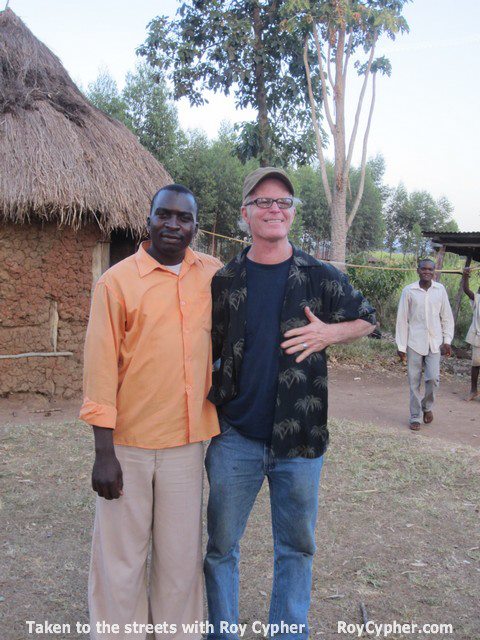 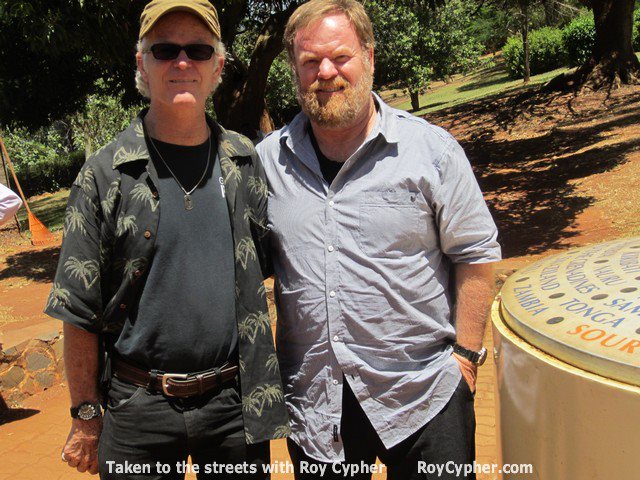 Answering the call to missons

Life Above All Else 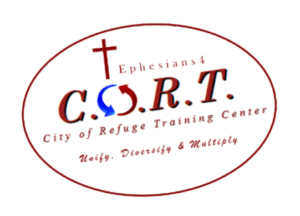